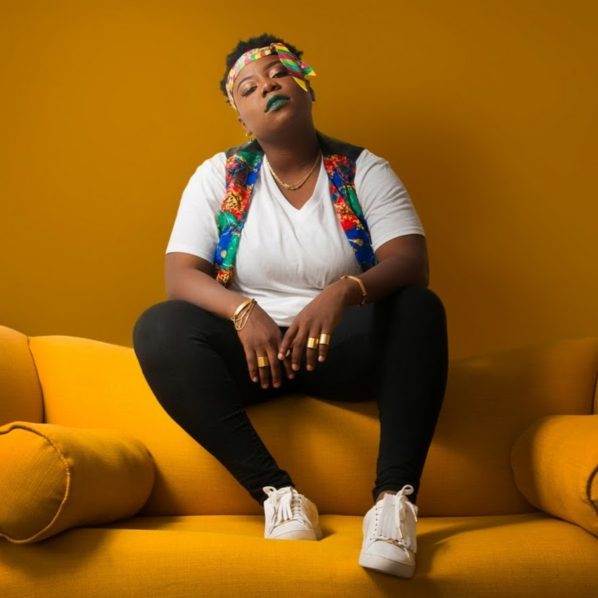 Nigerian singer-songwriter Teni, better known as Teni the Entertainer or Teni Makanaki is set to make her acting debut in an upcoming Nollywood film “Dear Affy”.

“Dear Affy” tells the fascinating story of an organized female art enthusiast about to marry the man of her dreams, but life suddenly scuttles her well laid out plans as she accidentally ‘falls’ pregnant. She embarks on a challenging mission to locate who the father of the unborn baby is since she and her fiance have chosen celibacy while courting. 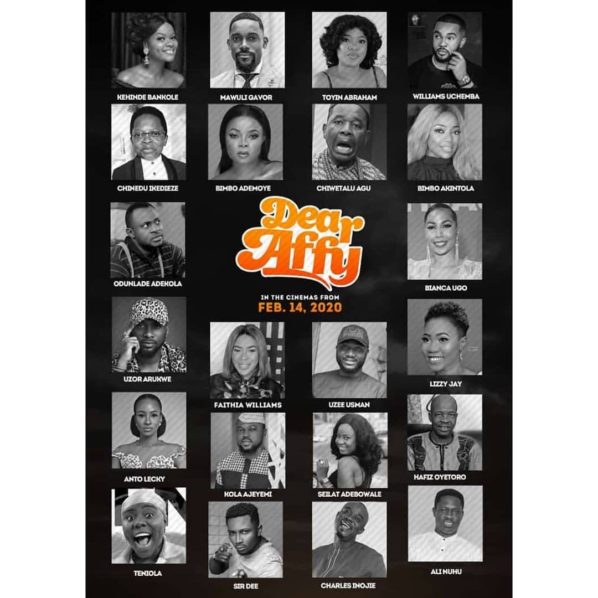 The star-studded film is scheduled for release on February 14, 2020.