Spread the news
In line with their Camon series flagship, Africa’s most preferred smartphone brand, TECNO, birthed #UnlockCAMission. The campaign’s intention was to increase conversations around the participation of young talents in the fast-growing world of mobile photography, executing a sleek finish in breathtaking Europe.The Camon Series by TECNO redefined mobile photography in Africa. The Camera-centric flagship line helps users lock down colourful memories, but beyond that, it is true gold to photography lovers considering how it is much handier than a typical camera.To put the “larger than life” camera qualities of the Camon series to test, the brand decided to send mobile photography lovers on a mission to unlock its limitless camera possibilities. 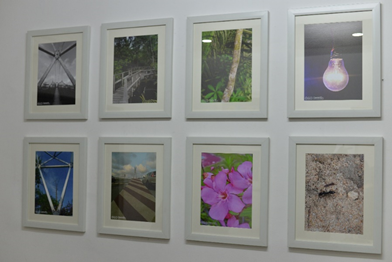 24 participants called the “Unlockers”, were selected from a long list of entries that were submitted for this mission and they actively contested for the grand prize from the 4th to 8th  of October 2019. The main goal was to use the camera of the Camon 12 Pro to capture wide-angle, low-light, Macro and Micro pictures.The brand partnered with African Artists’ Foundation and National Geographic Magazine to unveil the lucky winners of the #UnlockCAMission Camp competition at a press briefing. 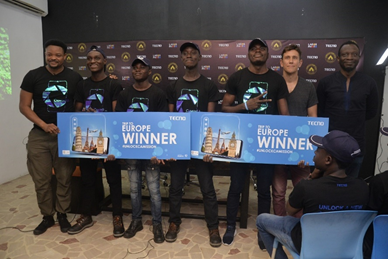 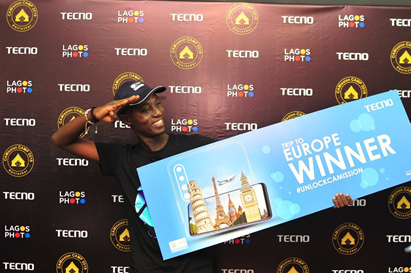 Barineka Maagbo, Fatai Arowolo Adenireti, Ngwu Arnold Chukwujekwu all emerged winners, and won for themselves a trip of a lifetime to Europe. 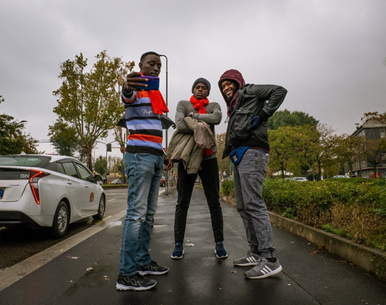 On the 25th of November, TECNO made all their dreams a reality. They landed in Paris first, then Milan. To say they had the time of their lives is an understatement.They had breathtaking experiences, taking in the sights, sounds and major tourist attractions of the ancient, historical cities of Paris and Milan. 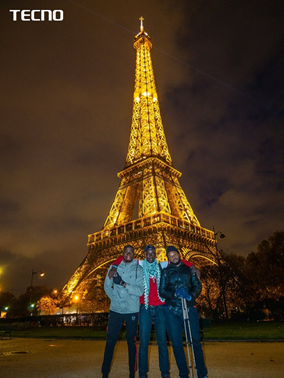 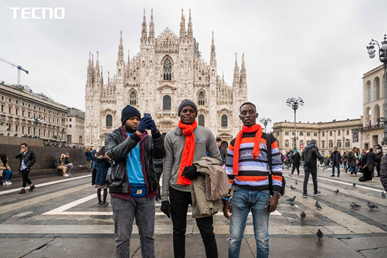 They visited the iconic Duomo de Milan Cathedral, Prada Foundation and La Triennale di Milano. They also got the opportunity of a lifetime to attend the Photo Vogue Festival 2019. 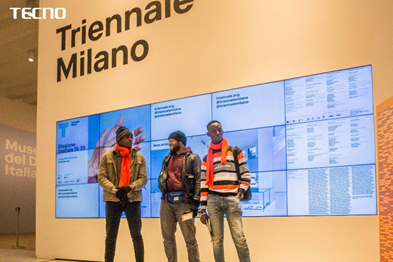 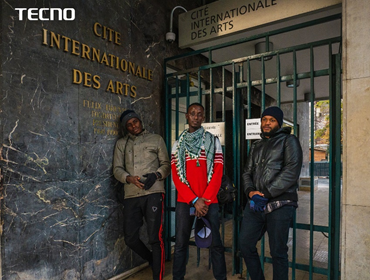 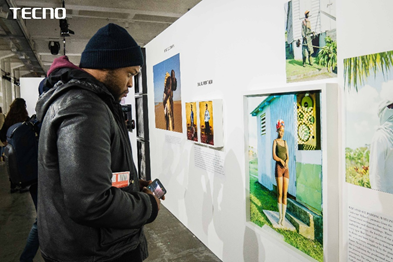 Evidently, Africa’s most preferred smartphone brand, TECNO did not just create an amazing device, but also gave a platform for talents to express their skills and live their wildest dreams capturing memories they’ll cherish for the rest of their lives.The post TECNOS CAMission Made a Touch Down in Paris appeared first on Linda Ikeji Blog.