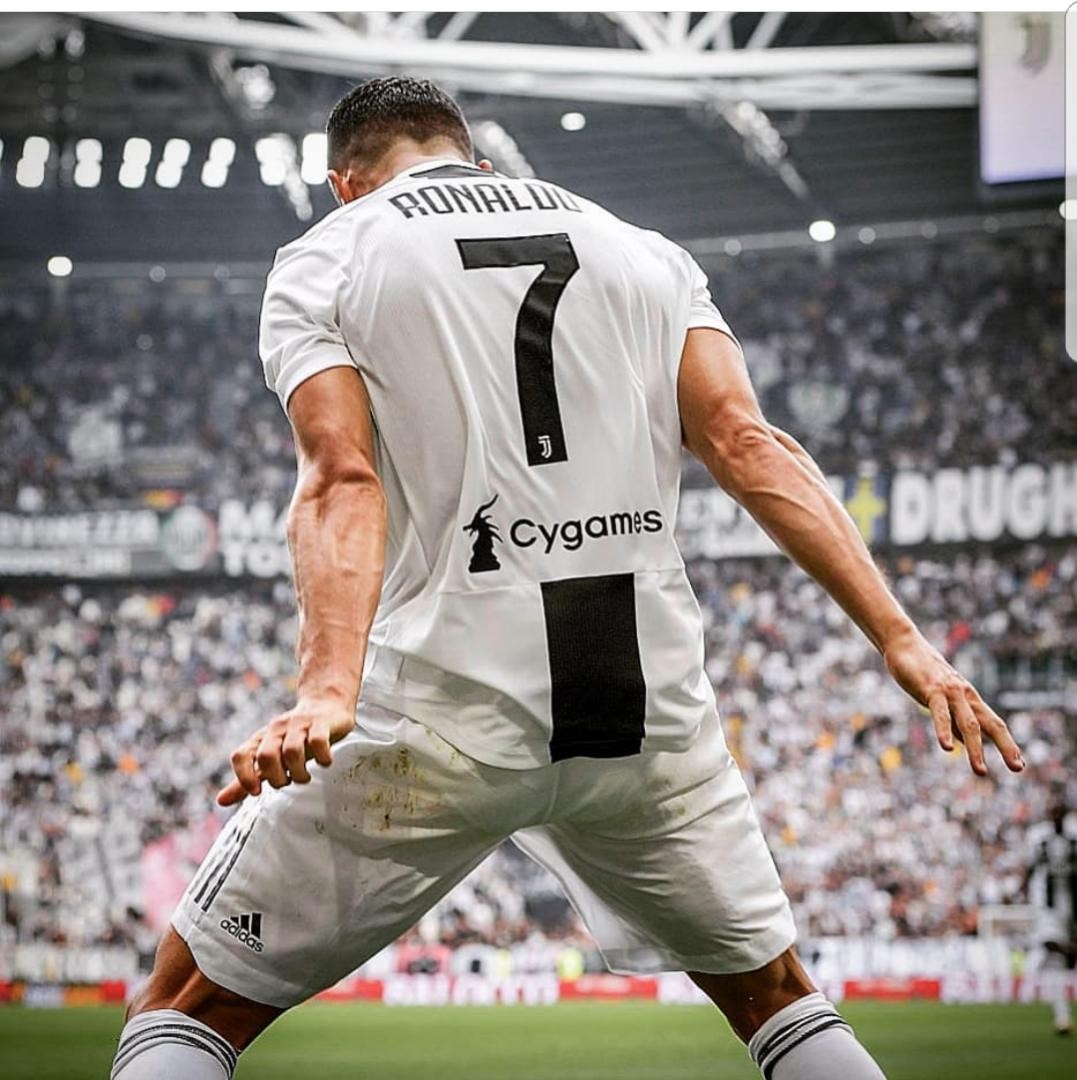 Superstar footballer, Cristiano Ronaldo has finally broken his duck for Juventus after he scored his first and second goals against Sassuolo on Sunday at the Allianz Stadium.
The 33-year-old Portuguese went three games without scoring for the Turin-based side after moving to the Italian club in July. But in today’s clash, it took the striker only 15 minutes to get his brace in the clash which ended 2 – 1 in favour of Juventus.
Watch the goals Here