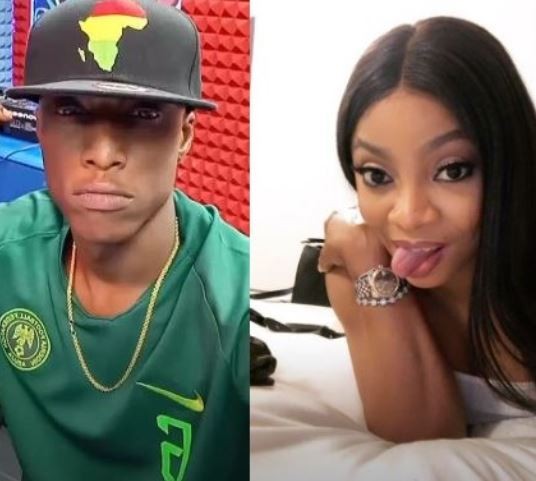 Yesterday, Toke Makinwa shared a series of posts where she said ‘If you are out knocking people’s hustle, criticising and calling people out, just make sure there’s enough going on in your life’.
Though she didn’t quite direct her message to anyone in particular, she also said, ‘not everything is worth discussing. Drink water and focus on your sh*t’. (Read HERE)
Now, Cool FM’s OAP, N6 has taken it up after social media users started insinuating that Toke Makinwa’s post was a subtle shade at him.
In his response, N6 promised his fans that he’ll make his clab back ‘legendary’.
See what he shared below… 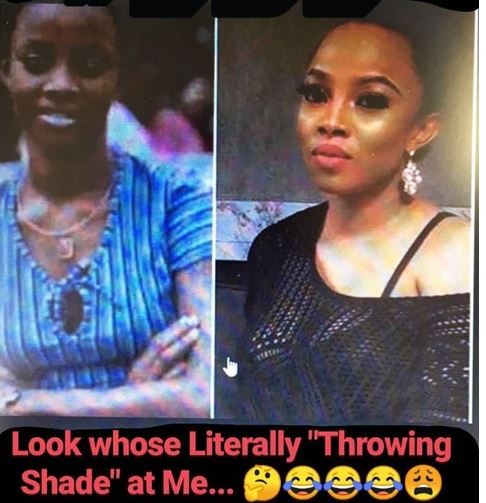 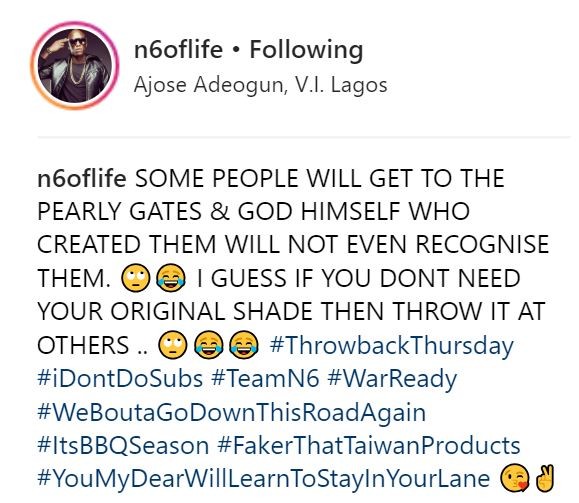