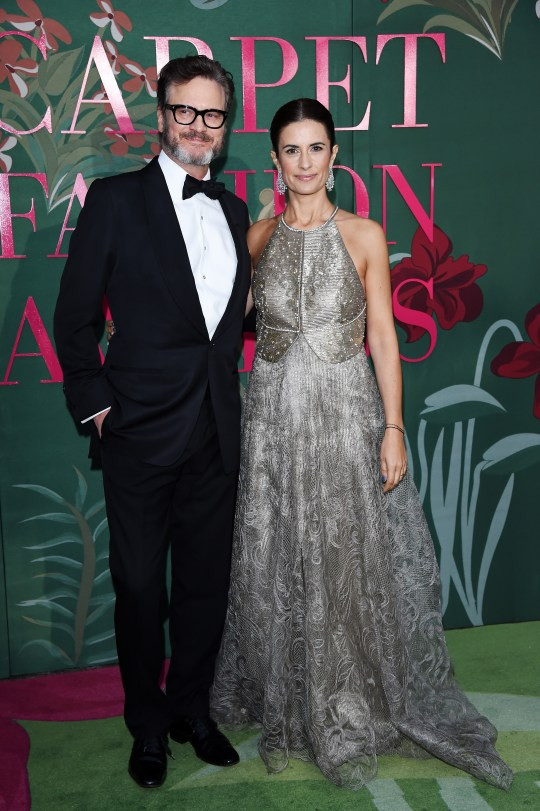 Colin Firth has split from wife Livia Giuggioli after 22 years of marriage. This is coming after the couple went through a rough patch after it was revealed Livia had a relationship with journalist Marco Brancaccia, during a brief split. The couple’s reps who spoke to E! News, said;  “Colin and Livia Firth have separated. They maintain a close friendship and remain united in their love for their children. They kindly ask for privacy. There will be no further comment.”‘ 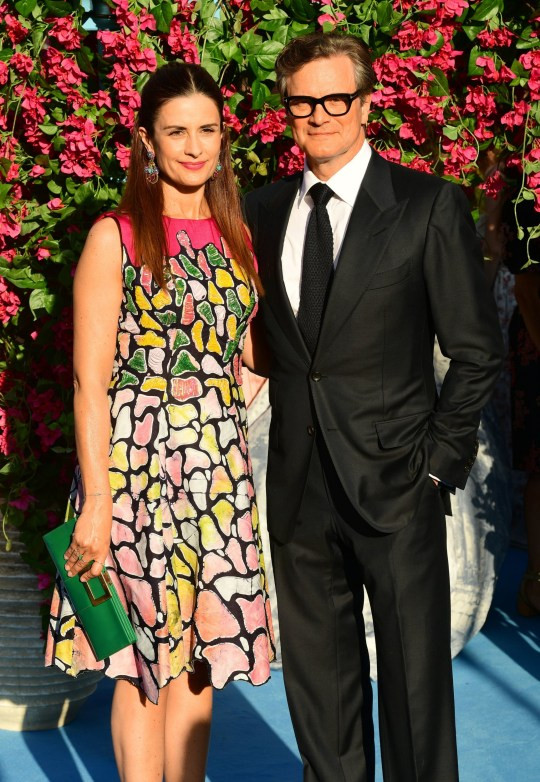 Colin and Livia who are parents to sons Luca Firth, 18, and Matteo Firth, 16, met on the set of BBC drama Nostromo in 1996 after the Love Actually actor’s relationship with Meg Tilly broke down. They tied the knot a year later, splitting their time between London and Umbria, Italy.The post Colin Firth and wife Livia Giuggioli split after 22 years of marriage appeared first on Linda Ikeji Blog.