Yaron Mudi's Blog | Latest Movies & Entertainment News
Karrueche Tran has been all over Oahu island in Hawaii this week. She and her former  BFL star boyfriend Victor Cruz are working and vacationing in the island paradise.

She was first seen in a red hot bikini while vacationing with her shirtless boyfriend . But it’s not all just fun and sun. Karruech and Victor are in Hawaii to promote KITH and Coca cola Colab.
The couple started off their day at the pop up store and at other various events for the brand.
But after the event was over, Karruech and Victor changed clothes, and hit up the beach. 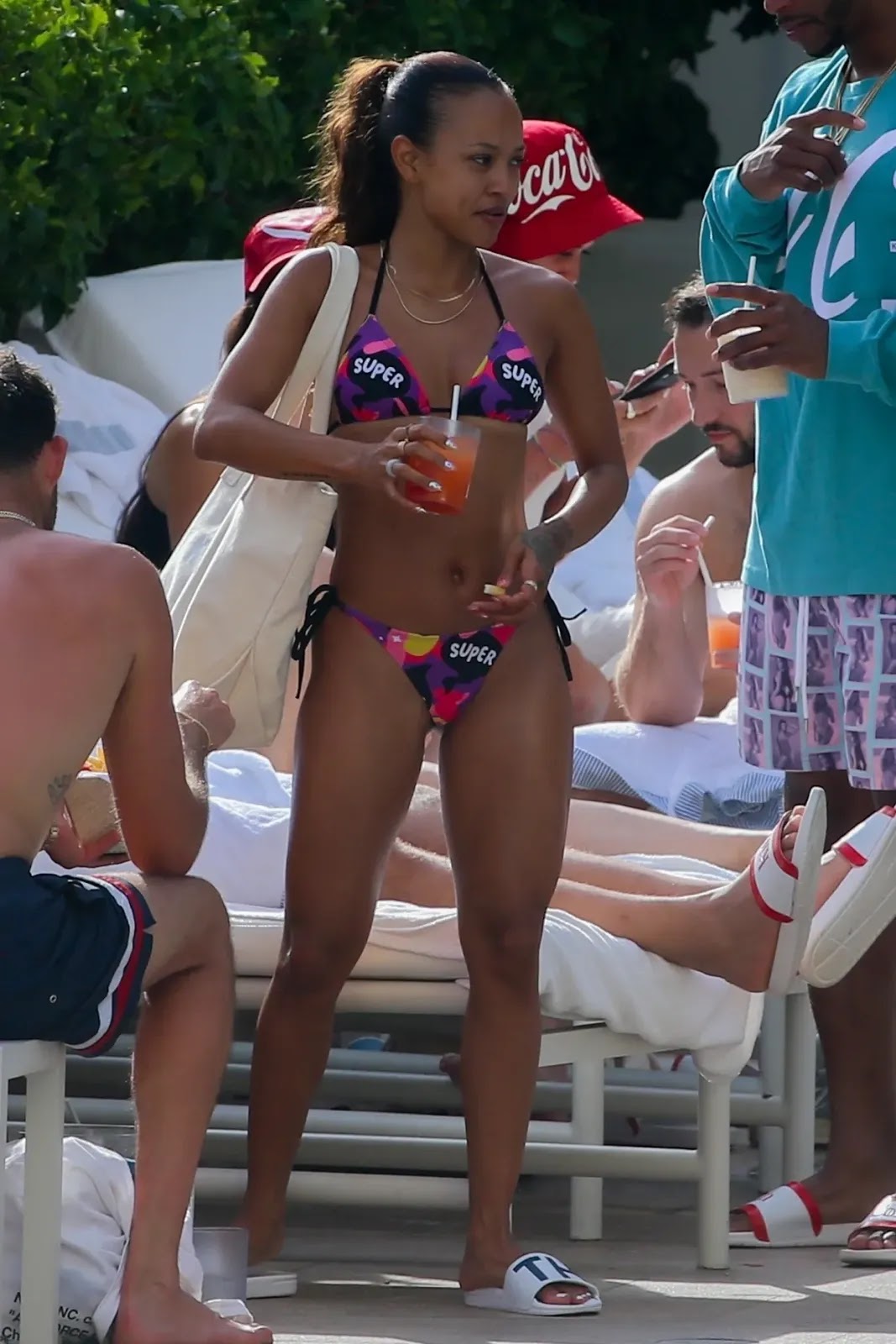 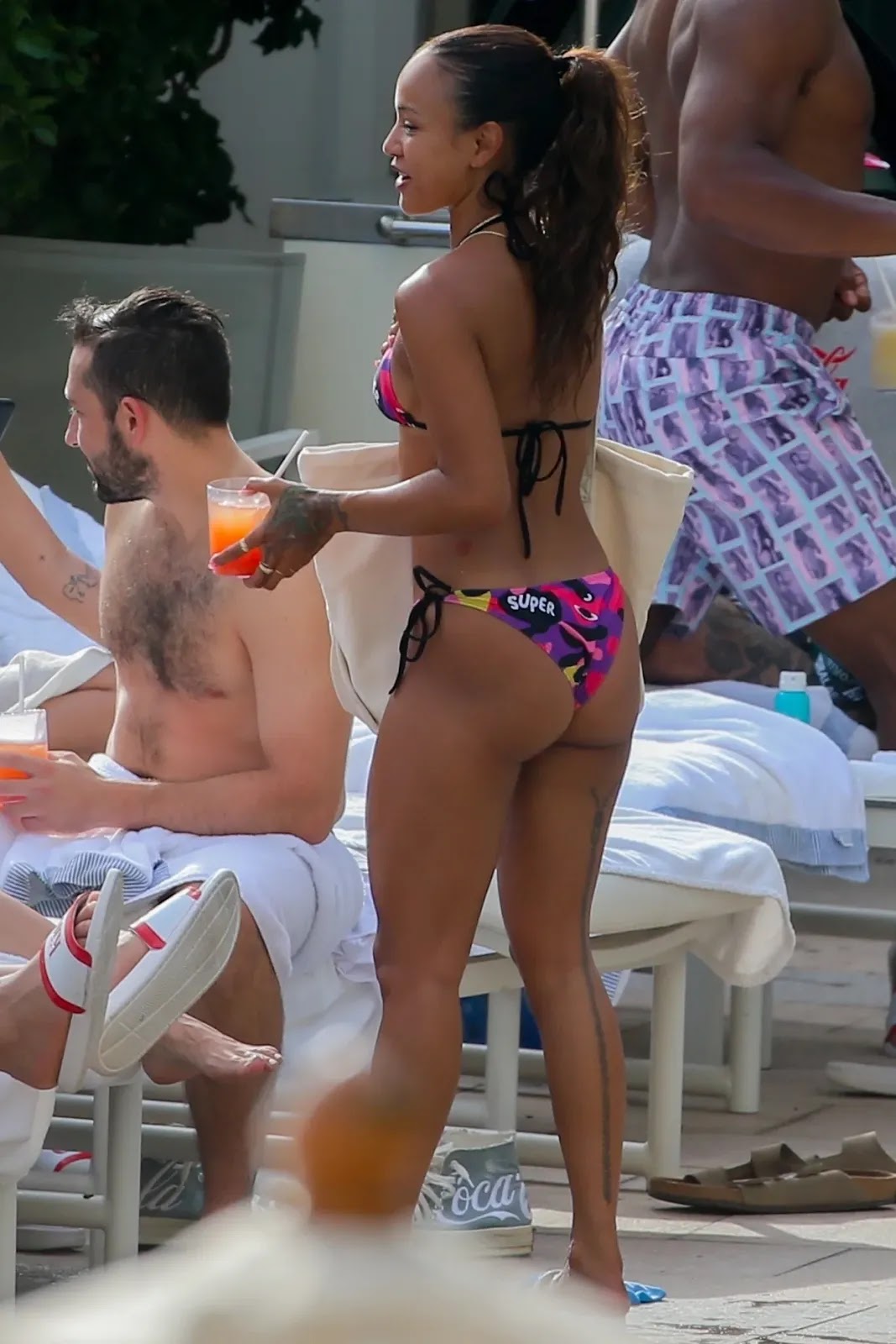 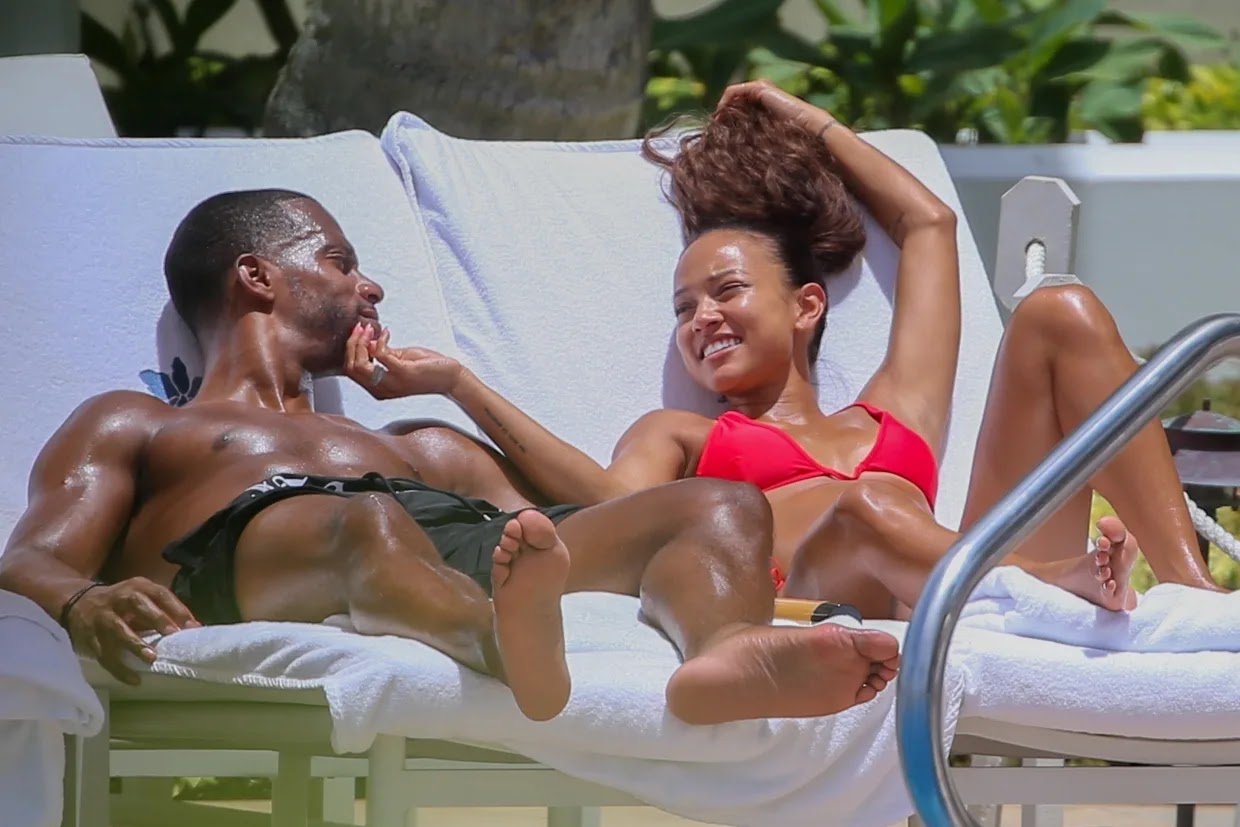 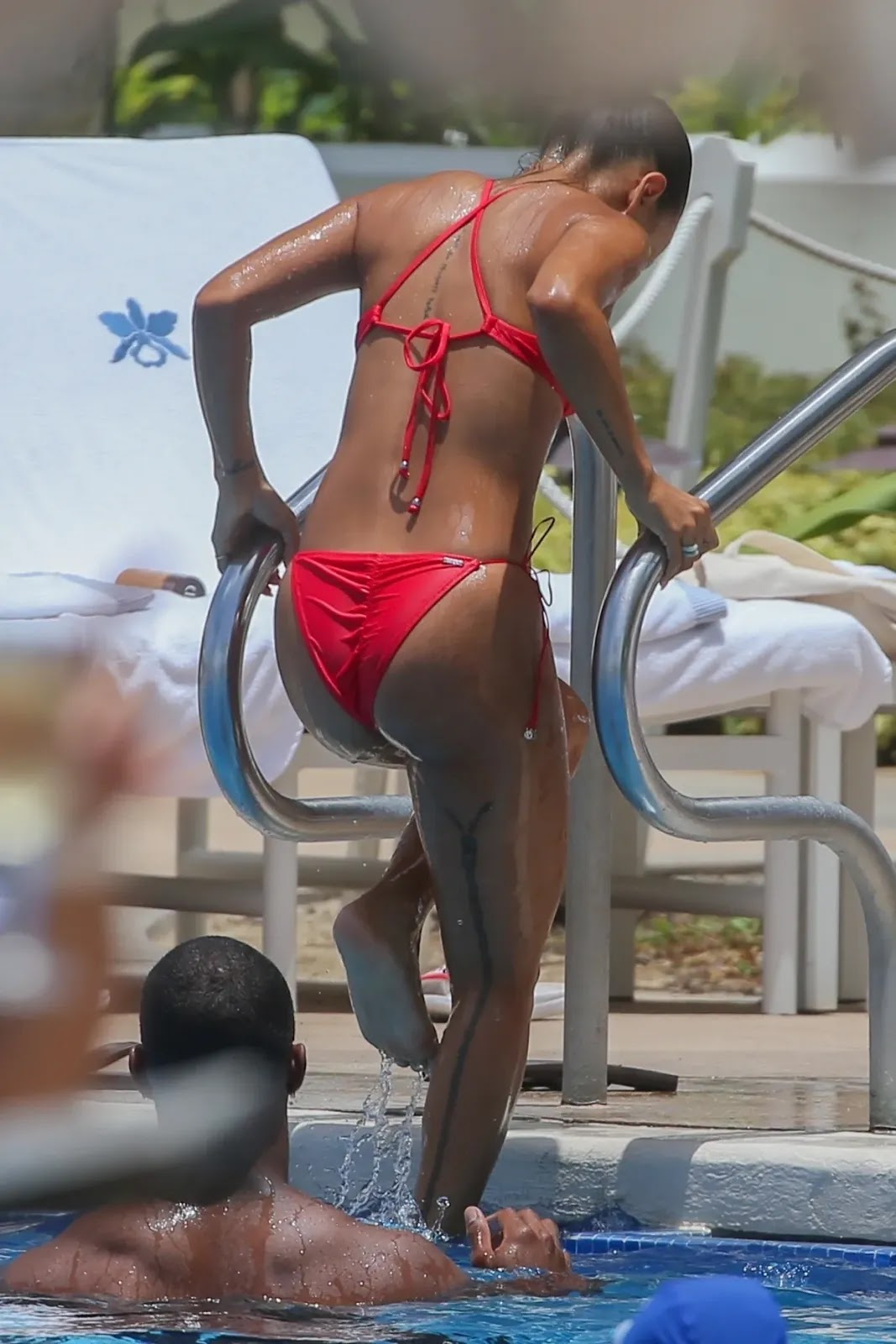 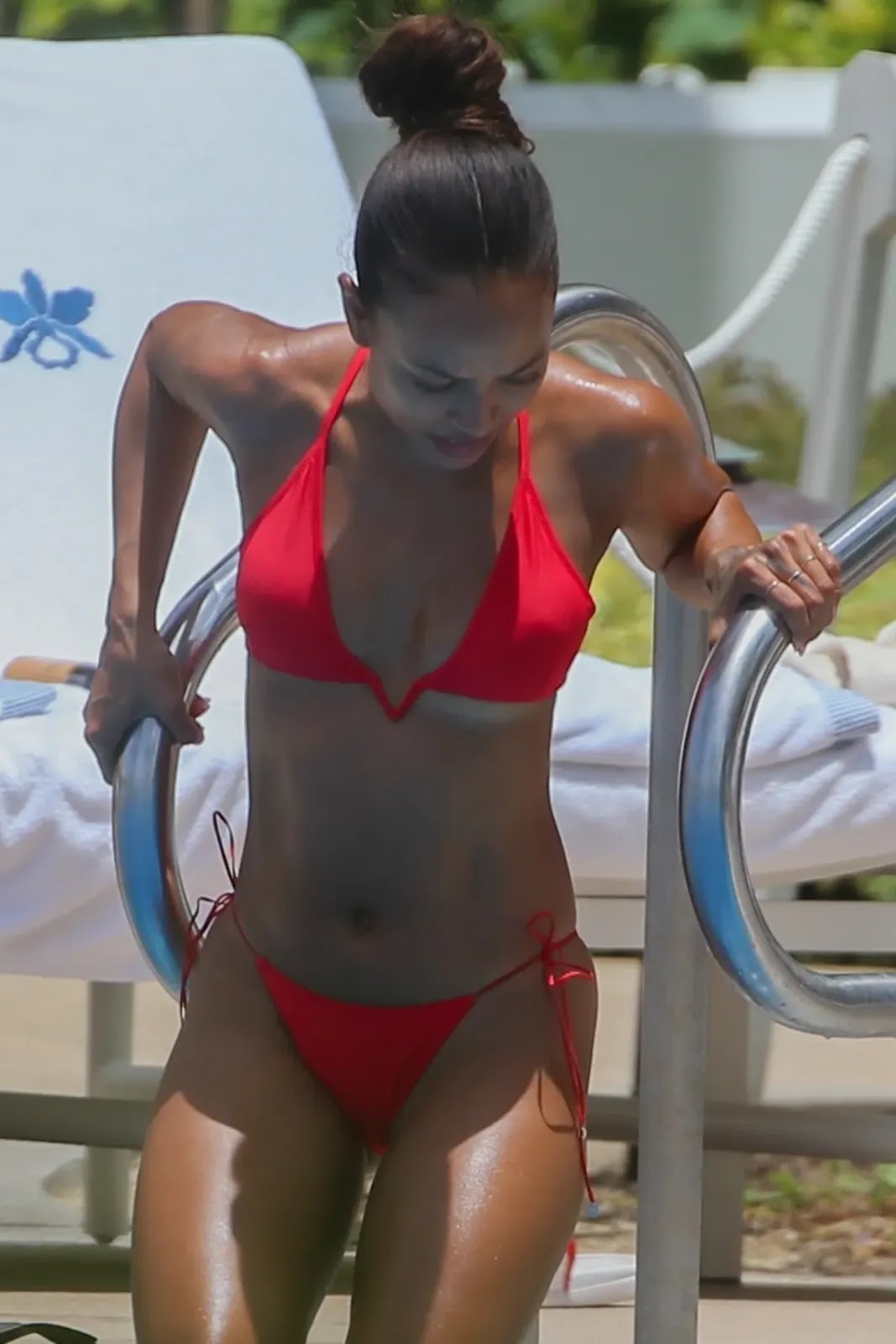 Karrueche is best known for dating R&B singer Chris Brown – and she’s not letting us forget it either.
The Claws sis still firing shots at her ex Chris. In a recent interview with Hollywood Life,

Karrueche said, “It is amazing to think where I was four years ago to where I am now, and it pushes me to want to do more and become better, and the long term goal for me is acting and getting on the big screen.” By mentioning “four years ago,” she was throwing some not-so-subtle shade at her ex, Chris Brown, 30, who she was with until discovering he had fathered a child (Royalty Brown) with another woman.