Spread the news
Earlier, We reported that Simi and Adekunle Gold were set to take their relationship to the next level by finally getting married! The initial shock that came with this enveloped quite a lot of fans. But what was even more surprising was that the suddenness of the wedding ceremonies.
While the celebrity couple have marked out January 9 for their traditional ceremony, they have chosen to do their white wedding the very next day in the presence of only 300 guests. At the very moment, the engagement of Simi and her beau Adekunle Gold is underway.
The event held at a private venue in Eko Atlantic is being done in a very hushed tone. But then, several celebrities close to the couple are in attendance. Hence, they are giving everyone a glance of how the traditional ceremony is going down.
In their chic, native attires, celebrities like Falz, Dotun, Olamide, Praiz, Olamide, Moelogo, Pheelz and Smade have stormed the event. They mark some of the first appearances at the event.
See some photos of the celebrity guests below: 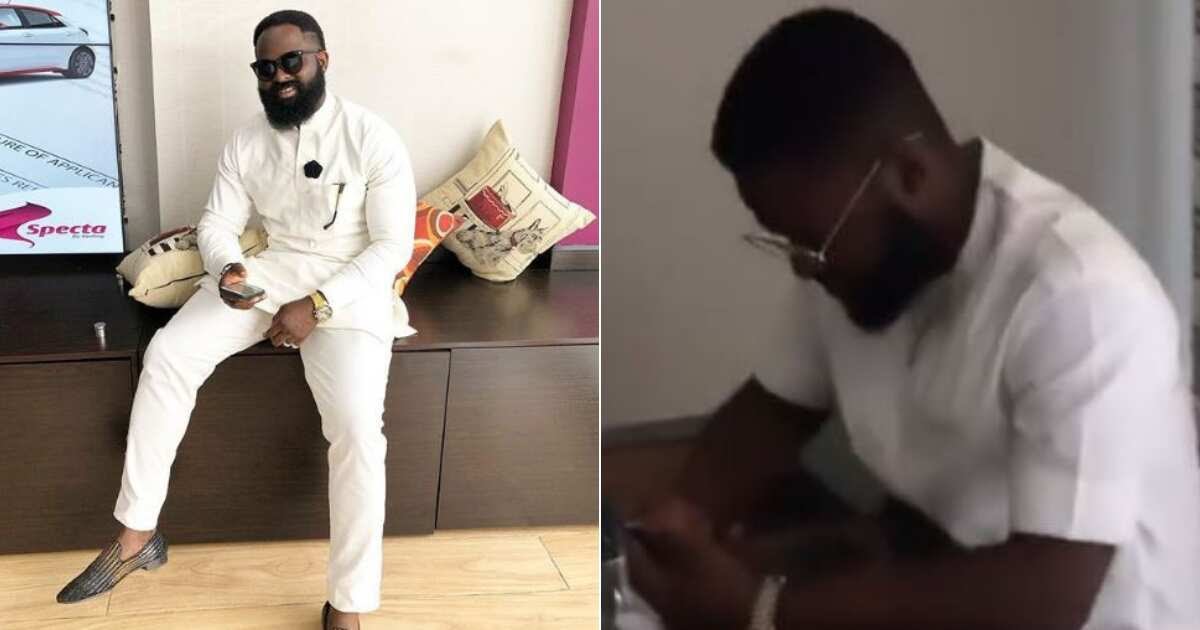 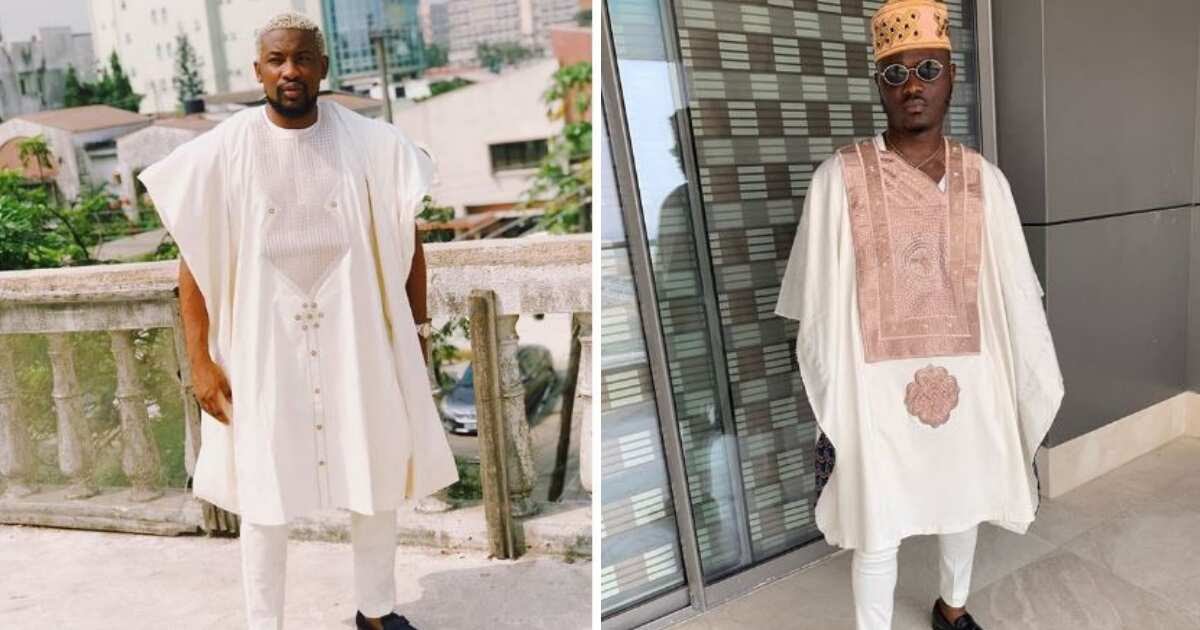 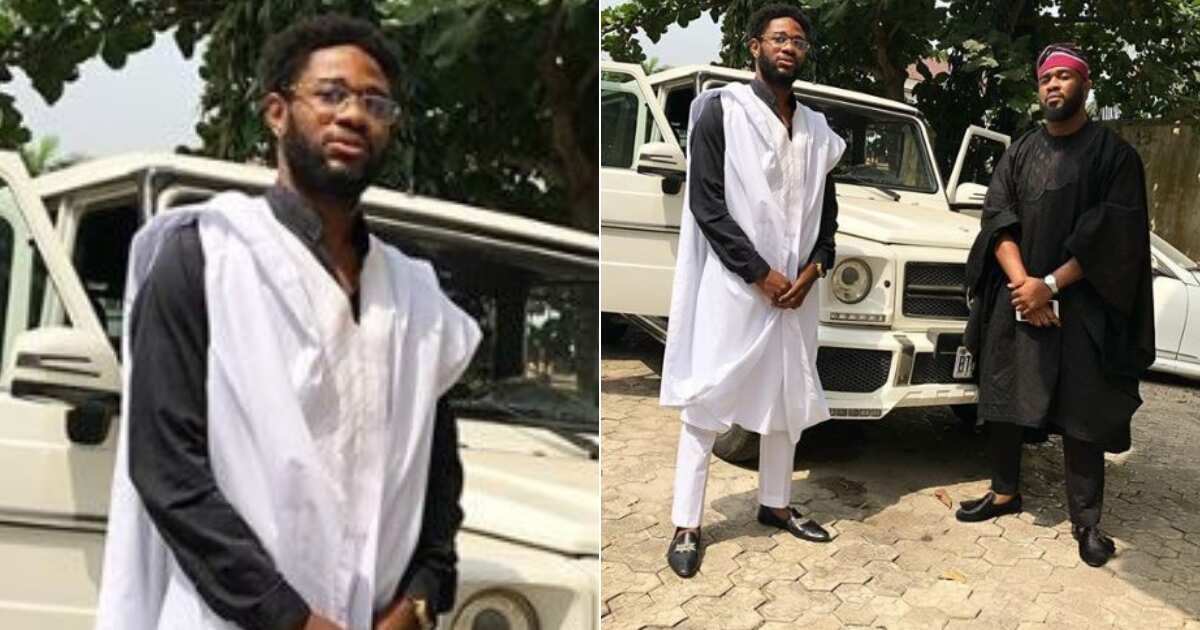 As expected, more photos of the much anticipated wedding of the year will be unveiled with time. But for now, many Nigerians who have still not been able to come to terms with the sudden wedding of two of their favourite celebrities have reacted online.