Yaron Mudi's Blog | Latest Movies & Entertainment News
BBNaija 2019 housemate, Symply Tacha has being roasted on social media for her inability to complete any task that involves brain in the Big brother naija house ever since she entered.

This is coming after the housemate’s woeful performance during last night’s arena games.

She was meant to fix some puzzles like other housemates but was flabbergasted immediately the game began.
Watch The Video

Before she got there I knew she won’t be able to do anything . She got nothing upstairs #BBNaiija 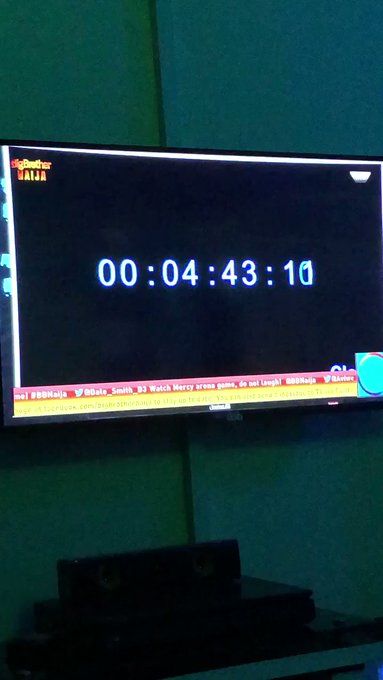