Popular Actor Chadwick Boseman has lost a reported 30 pounds – which as now got folks on Twitter are speculating whether the actor is having a health crisis. 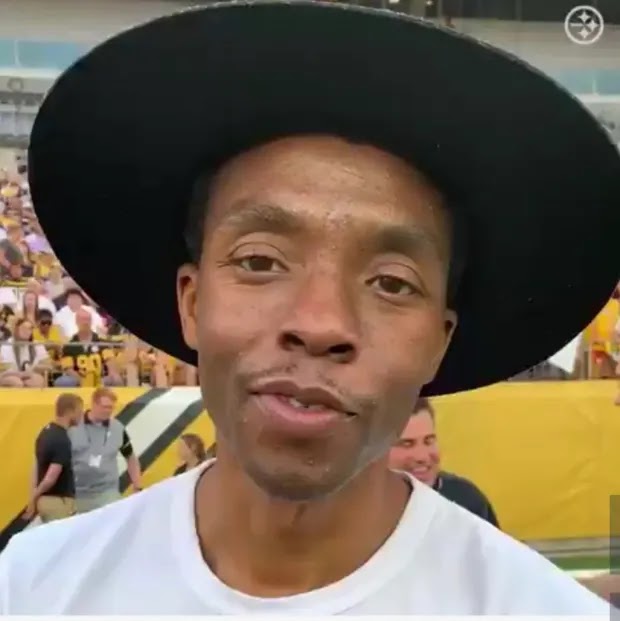 Chadwick, who gained international fame for playing T’Challa on the Marvel Universe movie Black Panther, dropped from 180 pounds to just 150 pounds.
And the weight loss is striking. Here are some recent pics of the actor:

And here is a video, showing his new extremely skinny look: 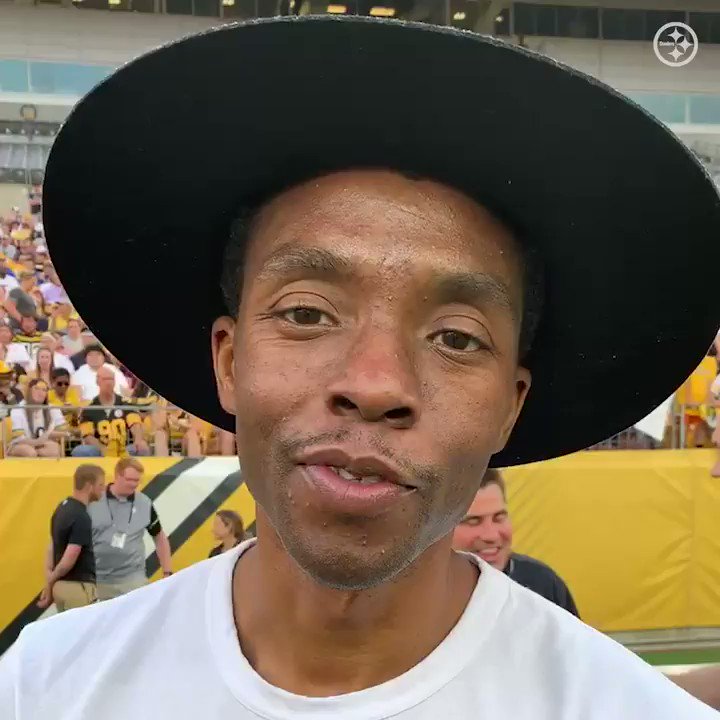 1,006 people are talking about this
Here are some of the comments of fans from Twitter:

He looks 50. Omg. What is wrong with him? It almost looks like he’s wearing stage makeup.
Looks sick but hopefully I’m wrong.
Hope he’s not on that shit, it’s not looking good.
He does, I just hope he doesn’t have an illness he hiding from everyone.

Chadwick’s first major acting role was starring role as Jackie Robinson in the 2013 biography movie “42”. But his first “official” role was on the NBC Network’s action and drama TV series “Third Watch” as David Wafer in 2003.
Recently, he revived his role as Black Panther in the 2018’s “Avengers: Infinity War” which was sequel to 2012’s “The Avengers” and 2015’s “Avengers: Age of Ultron”. Healso starred in the 2019 “Avengers: Endgame” movie.