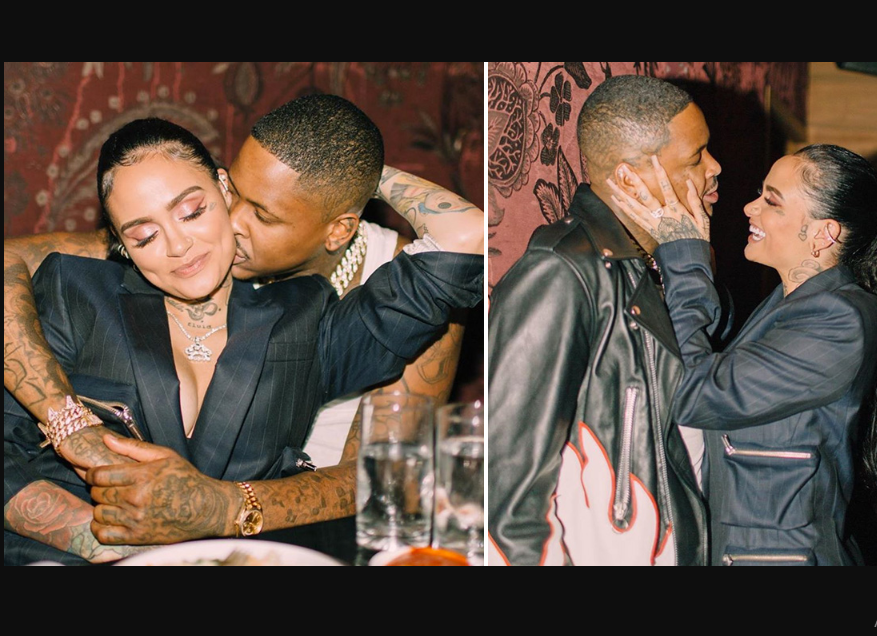 American singer, Kehlani has confirmed she and rapper, YG have broken up after three months of dating.  The 24-year-old mother of one started dating YG in September after she welcomed a daughter with her ex- boyfriend, guitarist Javie Young-White. The pair confirmed their relationship that same month as they stepped out together at New York Fashion Week holding hands.  Rumors about her break-up with YG,  first started after the rapper was pictured kissing another woman while leaving a Los Angeles nightclub in October. Then last week, YG was spotted shopping with 24-year-old rapper Megan Thee Stallion on Rodeo Drive in Beverly Hills.  This prompted a series of questions by fans of Kehlani who wanted her to set the record straight about the status of her relationship with YG. She eventually took to Twitter to confirm they are no longer together. “Because I keep seeing this. I’m addressing it. absolutely not. we made a song for my album,” she wrote in a tweet, which has since been deleted. “I am single. and focused.” The post I’m single and focused – Singer Kehlani confirms splits from YG after just 3-months of dating appeared first on Linda Ikeji Blog.